Singapore is a pearl of a place, small and perfectly formed. Dig even deeper and you’ll discover a glittering cultural scene just waiting to be explored. The island of Singapore– from the Malay singa pura, meaning Lion City – is a prosperous little state off the southern tip of Malaysia. Having gained sovereignty in 1965, today it’s a cosmopolitan, tolerant home to a local population with roots in China, Malaysia and India, as well as a large expat community. The result of this melting pot of nationalities is a country with an eclectic, but undeniably charming, character. 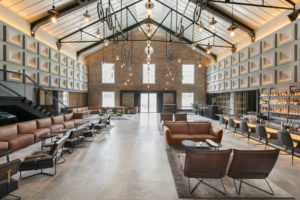 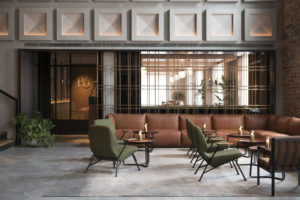 Words by Laura Brown for What’s On