Debonair looks at the best places to eat, stay and play in the Dutch capital

From the age-old tale of two fishermen settling on the shores of the Amstel river in the 13th century to a population of over a million this year, Amsterdam is known as much for its live-and-let-live attitude as for its rich history.

Known as a traders-city by origin, it’s no coincidence that the Dutch capital has become one of the most multicultural cities in the world. 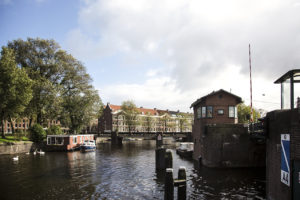 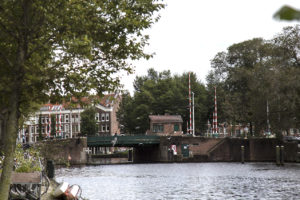